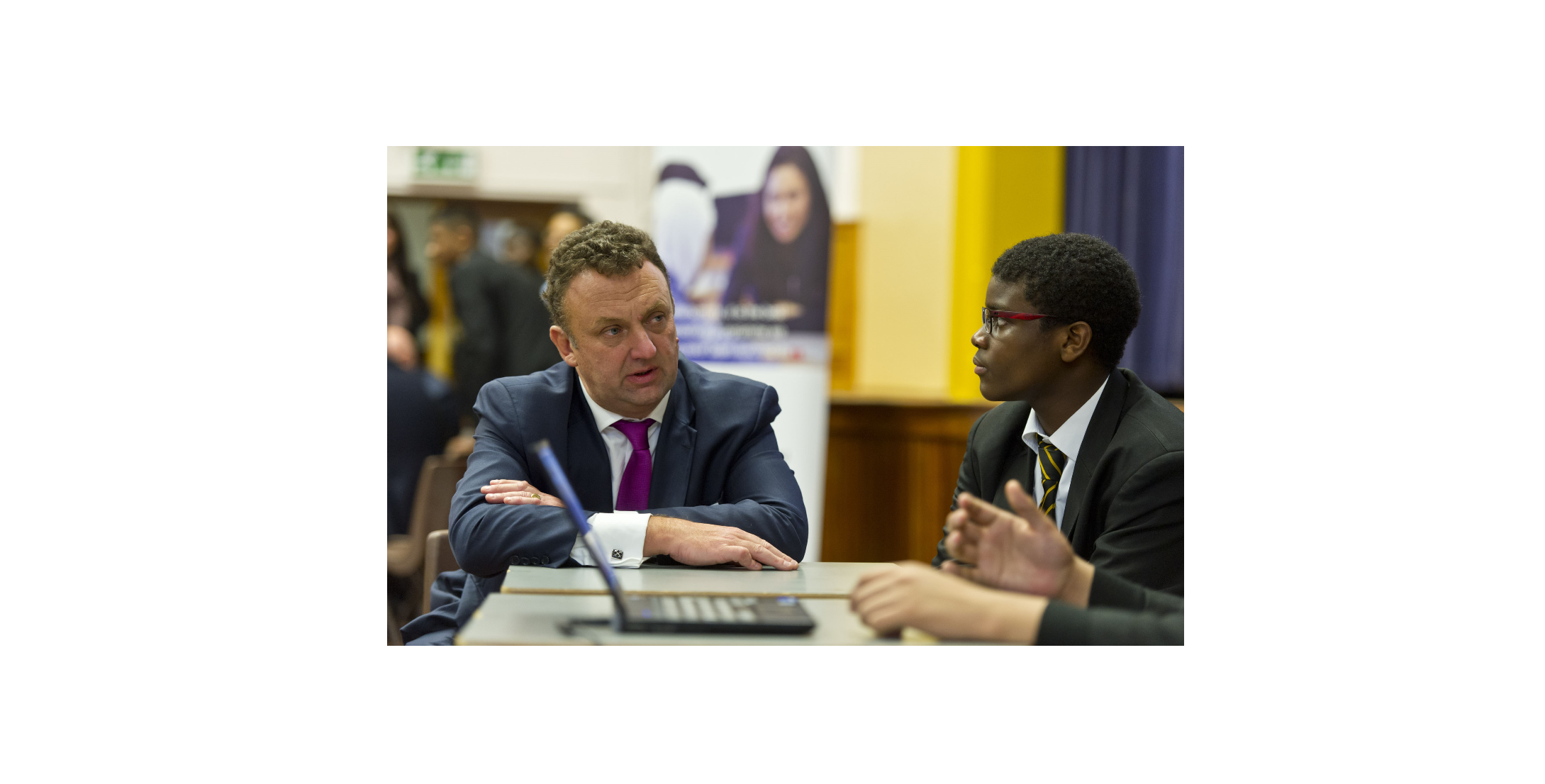 From Richard Branson to Steve Jobs, to Yves St Laurent, pretty much any successful business leader will wax lyrical about the mentor who helped them achieve their success. Even Mother Theresa would say how her own achievements were only possible because of her mentor Father Michael van der Peet.

Most of us have individuals we turn to for advice and support in our professional lives, be that a colleague, a former boss, someone who supported us earlier in our career or someone we have got to know through our work in some other way.

Many firms now recognise that building on the natural desire to be supported and guided by someone outside of a formal line management chain can be incredibly powerful. When done well, mentoring can be a hugely powerful tool for individuals to develop professionally. A range of academic research has demonstrated a powerful range of benefits for mentors, mentees and the businesses investing in such schemes. Much of the literature also overlooks an important wider element of mentoring and that is encouraging diversity within the workplace. Receiving informal guidance and support from more established individuals in the workplace can be an incredibly powerful way to support more junior staff and particularly those from groups that are traditionally under-represented. That it is the mentee who leads the discussion is particularly powerful in this context. More generally, and this is true for mentoring generally, as US businessman Zig Ziglar said, “A lot of people have gone further than they thought they could because someone else thought they could.”

Mentoring then is pretty much a win-win for all involved. And the good news is that, with modest investment to set up a mentoring scheme properly, it is incredibly cheap! Indeed, I would argue that an effective mentoring scheme can be one of the most powerful and cost-effective staff development investments a business can make.

In January 2016, the Government launched a national mentoring campaign to connect a new generation of mentors to pre-GCSE teens at risk of disengaging and under-performing. The Careers & Enterprise Company have been asked to provide a coordinating role in this important mission. It is my honour to serve as the Company’s Senior Mentoring Adviser. By 2020, our goal is to have at least 25,000 young people at the risk of disengagement in employer-led mentoring.

The Company’s role is to unlock the power of the mentoring community, providing behind the scenes, coordinating support and resources to amplify, connect and strengthen mentoring provision in the country. To date, the Company has:

The case for the value of employer mentoring for young people is clear, with academic research proving that well-organised and executed mentoring makes a real difference to young people. Indeed, the Company’s research on what works in careers guidance identified that mentoring was one of the two most promising activities in terms of impact out of 20 different activities.

The positive outcomes for young people associated with employer mentoring include improvements in behaviour, engagement, attainment and progression. Specific impacts of mentoring highlighted in academic research include:

Evidence shows that providing mentor support to young people at risk of disengagement from school can help to ‘level the playing field’. Increasingly, mentoring is recognised as providing a powerful vehicle by which to promote social mobility and improve life chances and in tackling disengagement. In addition, mentoring has an important role to play in promoting cohesion, bringing adults and young people from different communities together in meaningful relationships.

The most extensive report evaluating the impact of businesses engaging in youth mentoring was that conducted in the United States by Ernst & Young with MENTOR: The National Mentoring Partnership. This extensive research report, which involved interviews with 18 leading US-based corporates, identified an overwhelming business case for businesses to support employer mentoring programmes.

Interestingly, whilst it is undeniable that business engagement in youth mentoring boosts the reputation of the company, the EY report demonstrates that this motivation was the least common reason cited by the companies surveyed as to why they are involved in employer mentoring.

The three key benefits reported by the businesses involved in this research, supported by wider evidence from UK research, were:

At the heart of the Careers & Enterprise Company’s mission is to bring schools and businesses together to close this gap. Connections between education and employers can make a huge difference. A young person who has four or more encounters with an employer is 86% less likely to be unemployed or not in education and can earn up to 18% more. However, in only 40% of schools are young people having even one encounter with an employer a year.

As much as schools need to better train young people, I would argue that it is incumbent on businesses of every size to play their part. And mentoring can be a great way to do this. For example, two of the top five entry-levels skills sought by businesses — communications skills and teamwork skills — can be directly improved through effective employer mentoring.

Getting involved in a local mentoring scheme is really very easy. Employer mentoring can take many forms, from intensive one-to-one interventions through to lighter-touch group mentoring programmes. All of the organisations which the Company is supporting understand the demands on employees and have therefore designed their programmes to fit with individuals’ and companies’ business pressures. All of the mentoring organisations involved also have strong processes in place to ensure that all mentors are supported and their wellbeing safeguarded. This will include appropriate training, support throughout the mentoring process and ensuring that all safeguarding processes have been followed.

So, my very simple call to action is to encourage you to sign up to youth mentoring as either individuals, as businesses or, indeed, as a region. We have established a new mentoring community and you can sign up on the Company’s website to find out how to get involved.